Redefining the Limits of Education 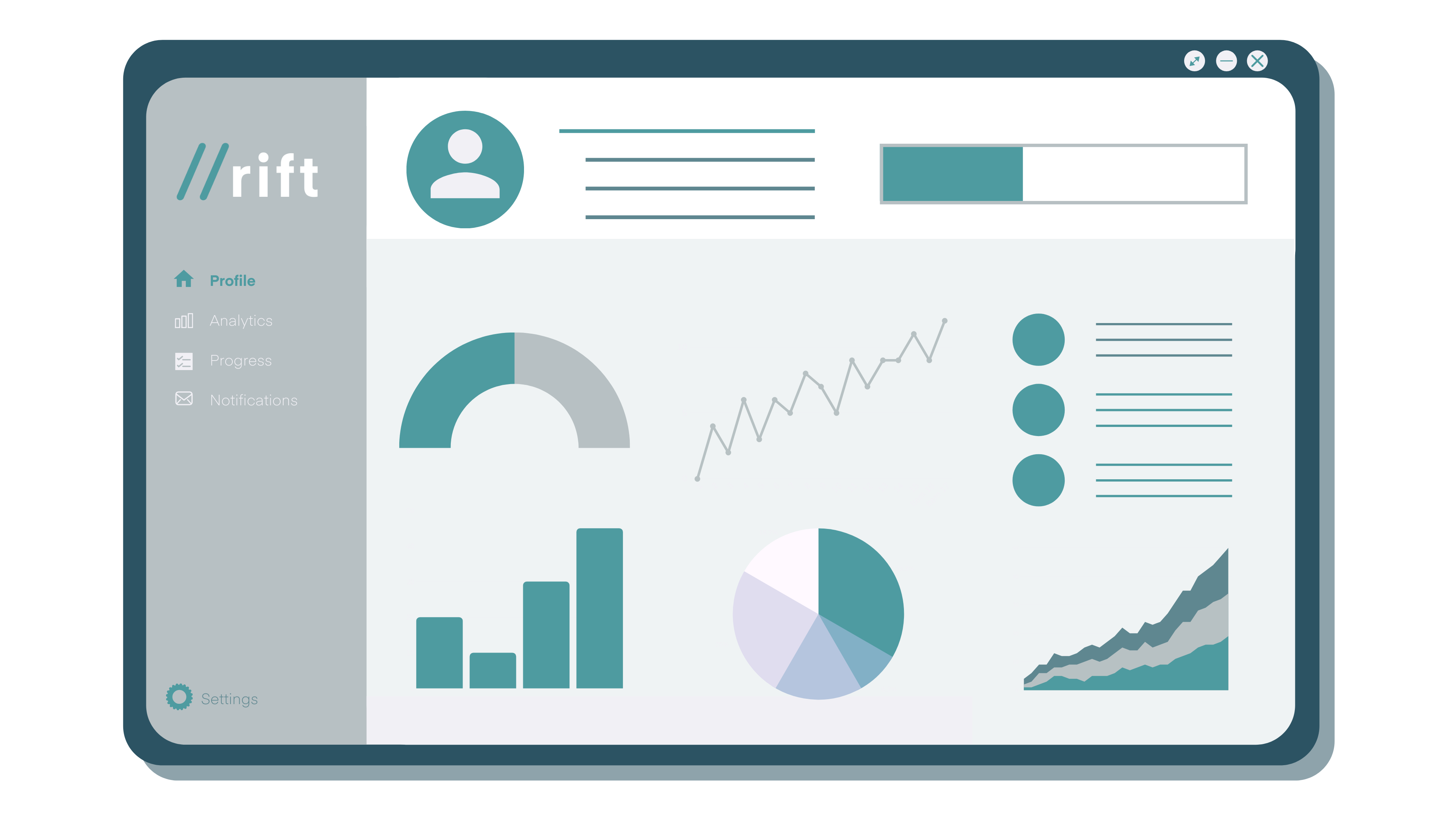 Please read through the document below and make sure that you do not have any questions. Once you're done reading, you can check the box indicating that you agree to the terms and conditions.
Read and Accept the Terms and Conditions
Early Adopter Agreement
‍
‍These terms and conditions (the "Agreement") constitutes a binding agreement between you and Rift Innovation LLC, a company incorporated in Texas (“Rift”). If you are entering into this agreement on behalf of an entity, you represent that you have the right, authority and capacity to bind such entity to this Agreement. In any event, references herein to “Early Adopter” means you or such entity (as the case may be). Rift and Early Adopter each a “party” and, together, the “parties”.